A friendly team of resourceful humans changing the face of HR.

Why endure the miserable necessity of HR when there are partners who make great HR work bloody enjoyable?

Let’s face it, HR gets a bad wrap. Often rightfully so. Our counterparts are content with industry buzzwords and unnecessary bureaucracies, ticking boxes and generally being a handbrake in the way of progress.

We’re here to leave that style of HR behind! We believe HR should be smart, strategic and not a barrier to business growth and performance.

We don’t just tick boxes. We use passion and a deep understanding of business strategy to take the pain out of people-management, delivering solutions that help businesses reach their full potential.

We strengthen internal business relationships and work culture, empowering business owners and managers to not only love their teams, but love us for it! 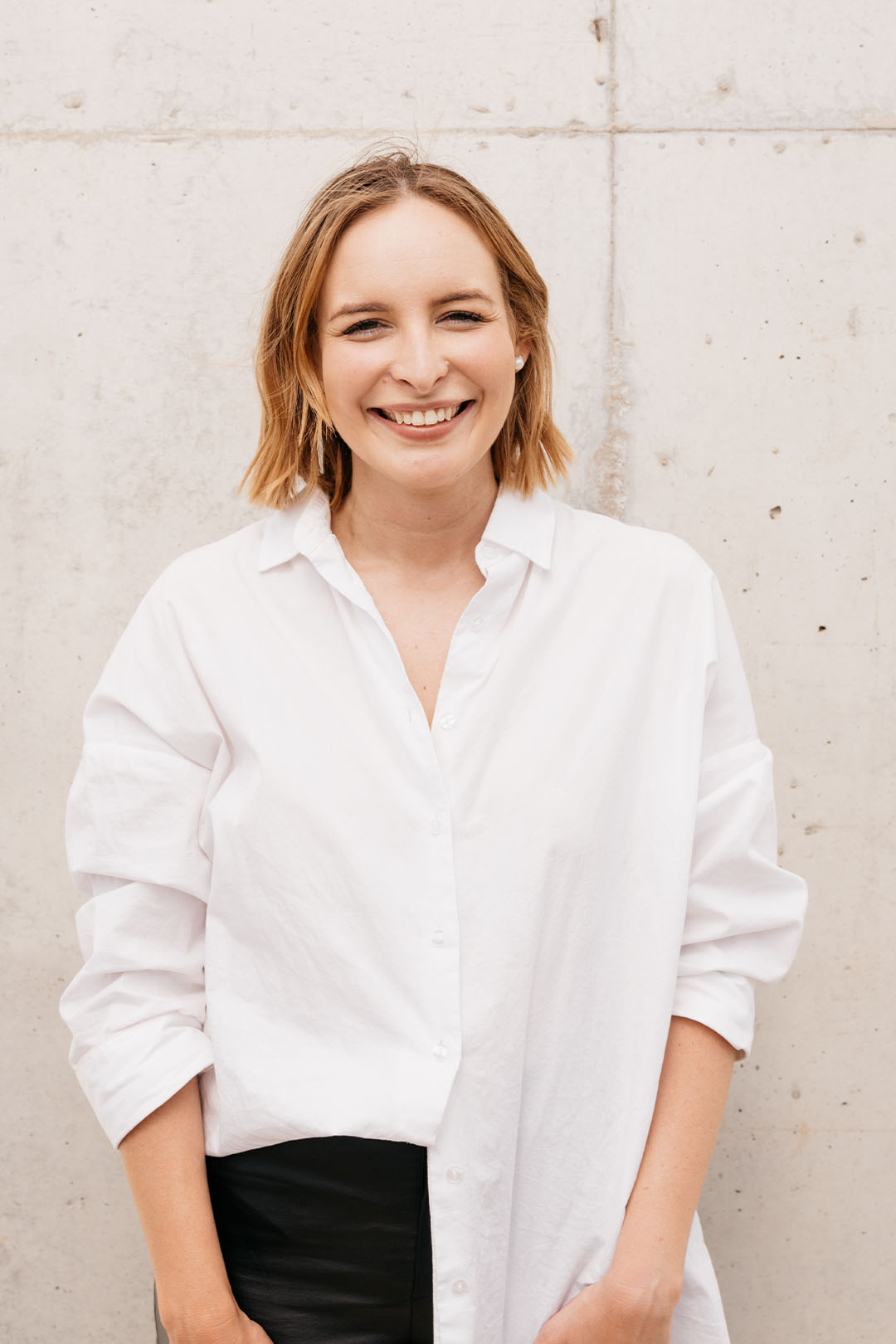 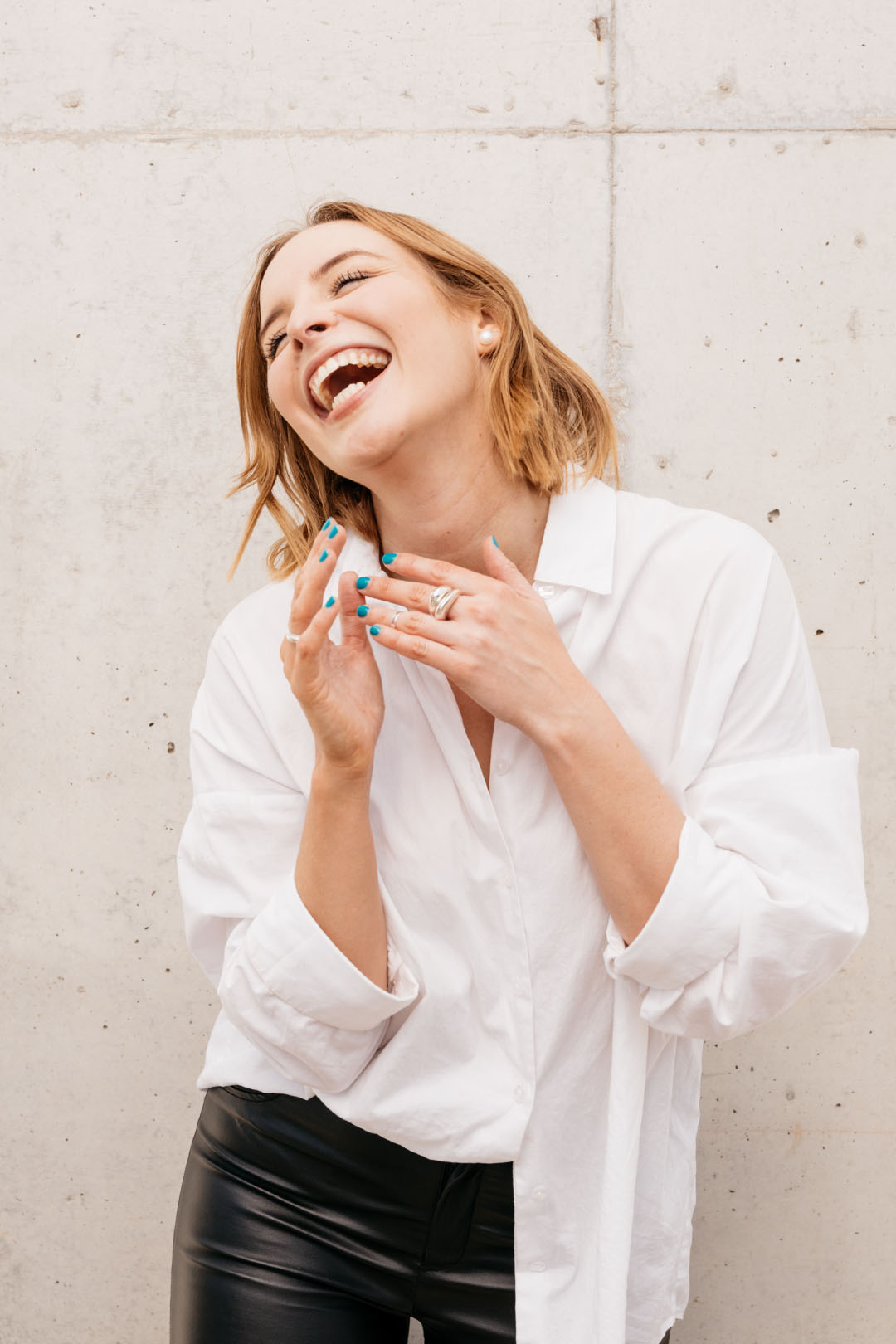 Kateena has worked with businesses from employing their first team member to being part of a team implementing initiatives for more than 2,000 employees. Her passion lies in partnering with business owners and managers to find lasting solutions to their people needs with an emphasis on commerciality, empathy, purpose, and performance. 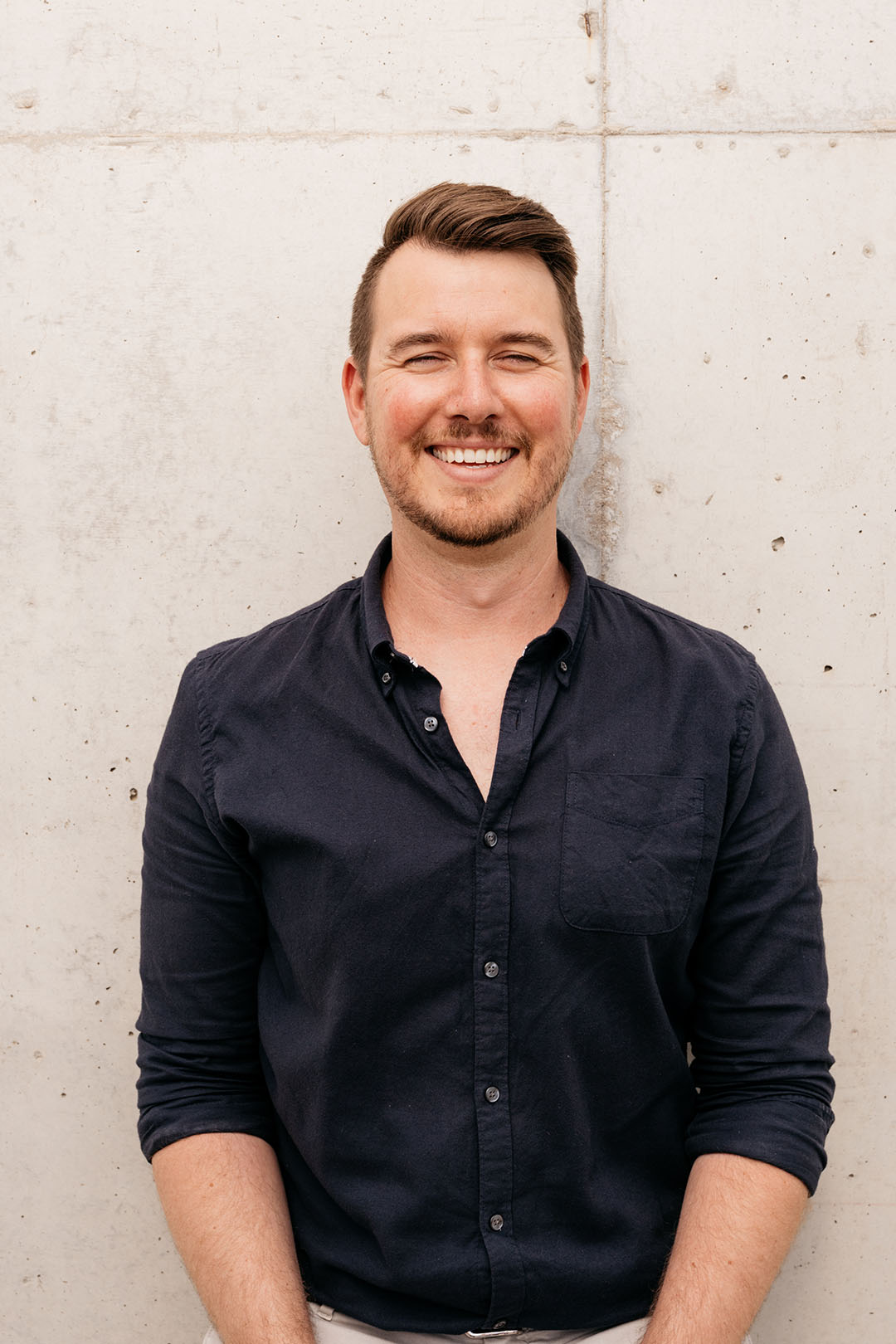 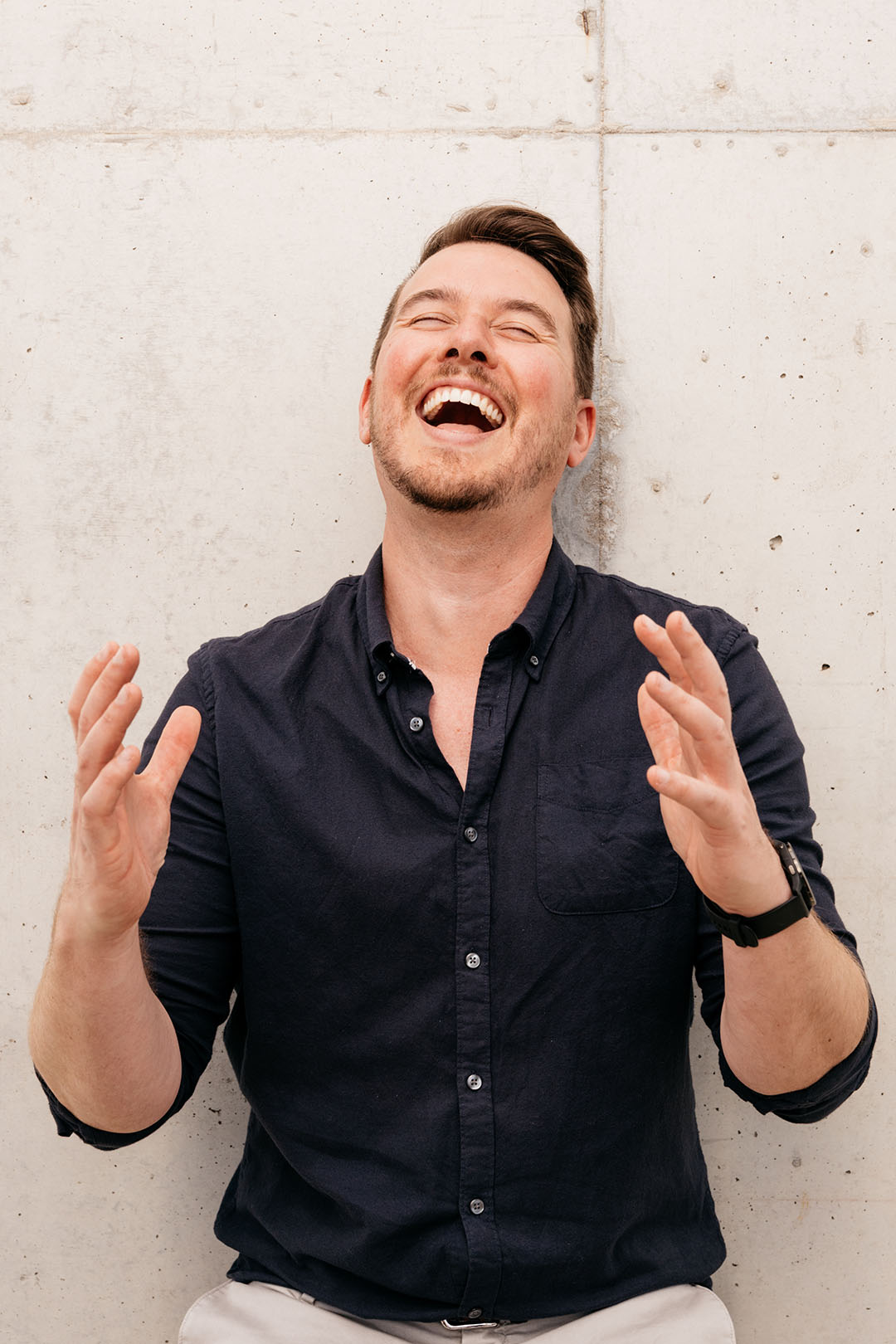 With a background in engineering and multi-business ownership, Aaron is passionate about applying big business thinking and strategy to businesses of all shapes and sizes to help elevate them to the next level. 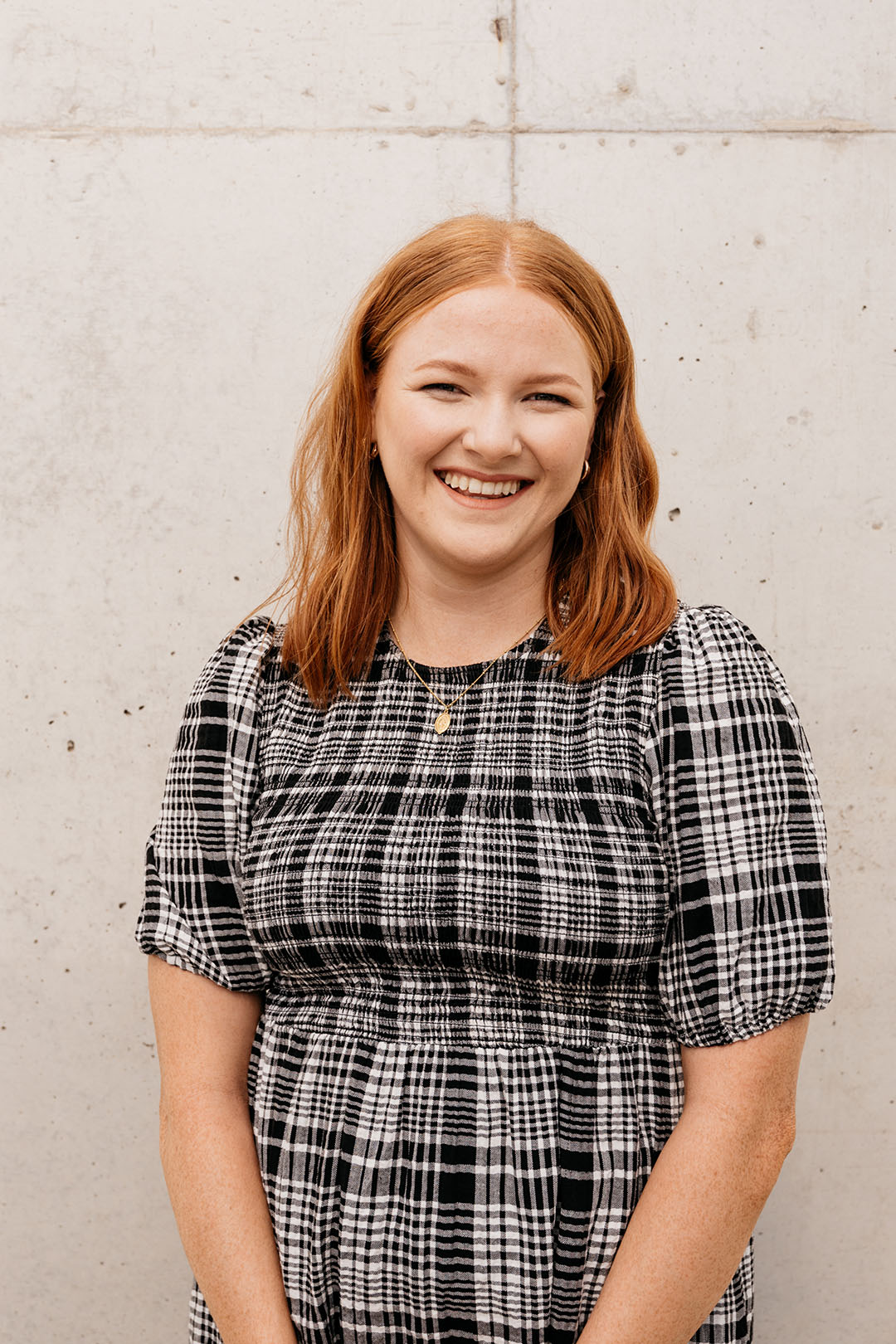 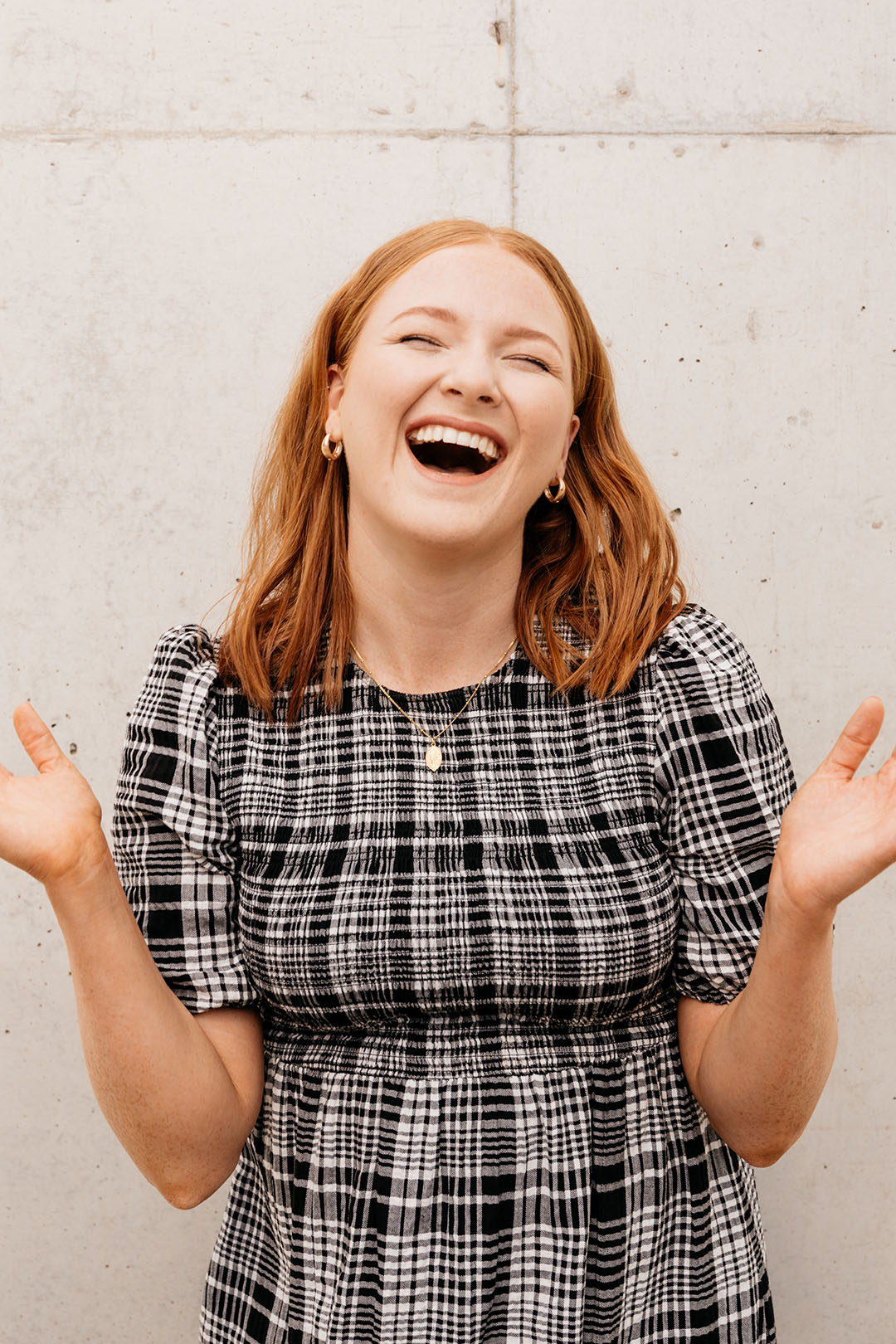 Gemma is a HR gun with a strong emphasis on supporting and building small business. She has a commercial focus and aims to eliminate the pain that comes from poor HR practice. Coming from a small business background, Gem has continued along that path throughout her HR career. She is highly capable and a true generalist across HR functions. 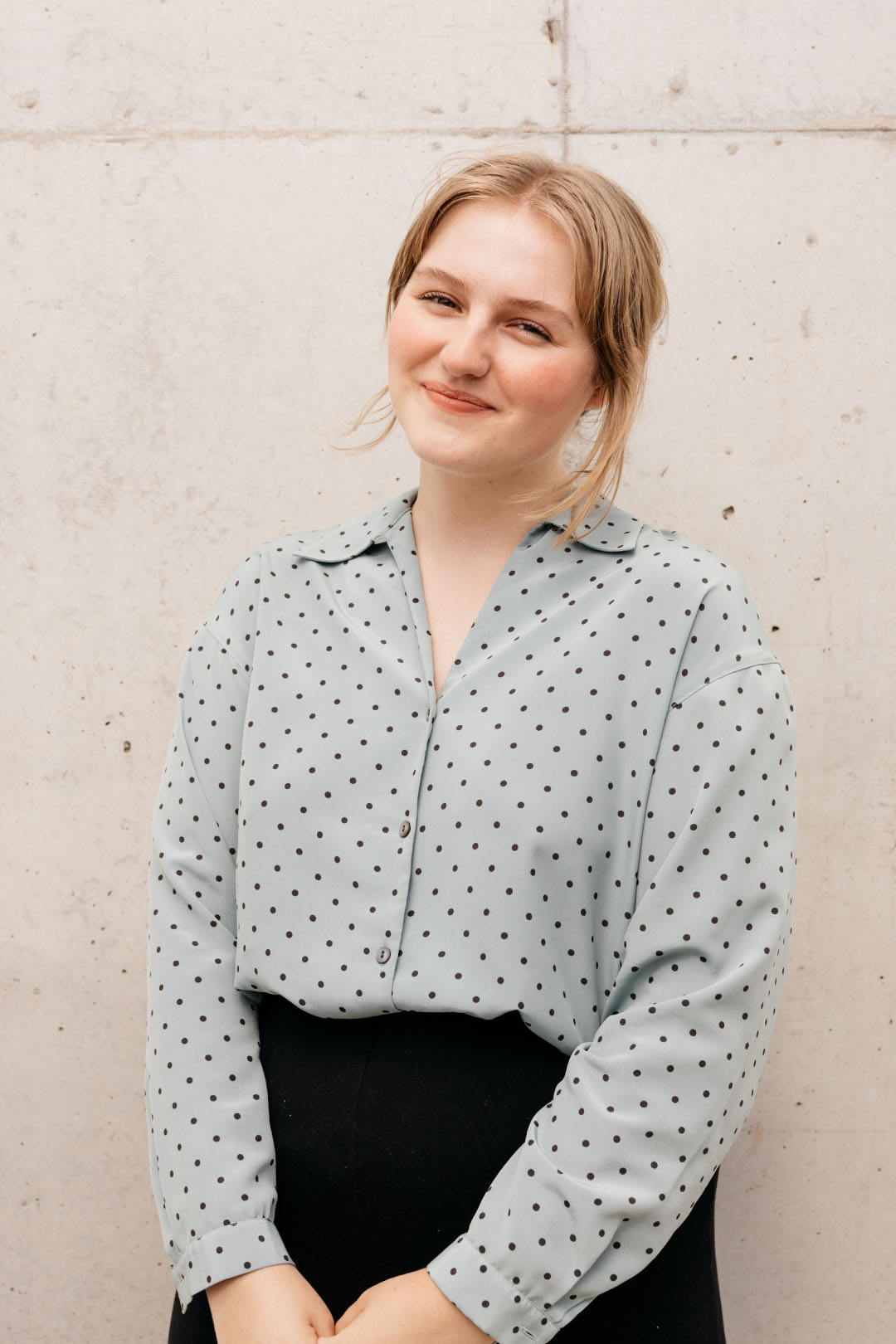 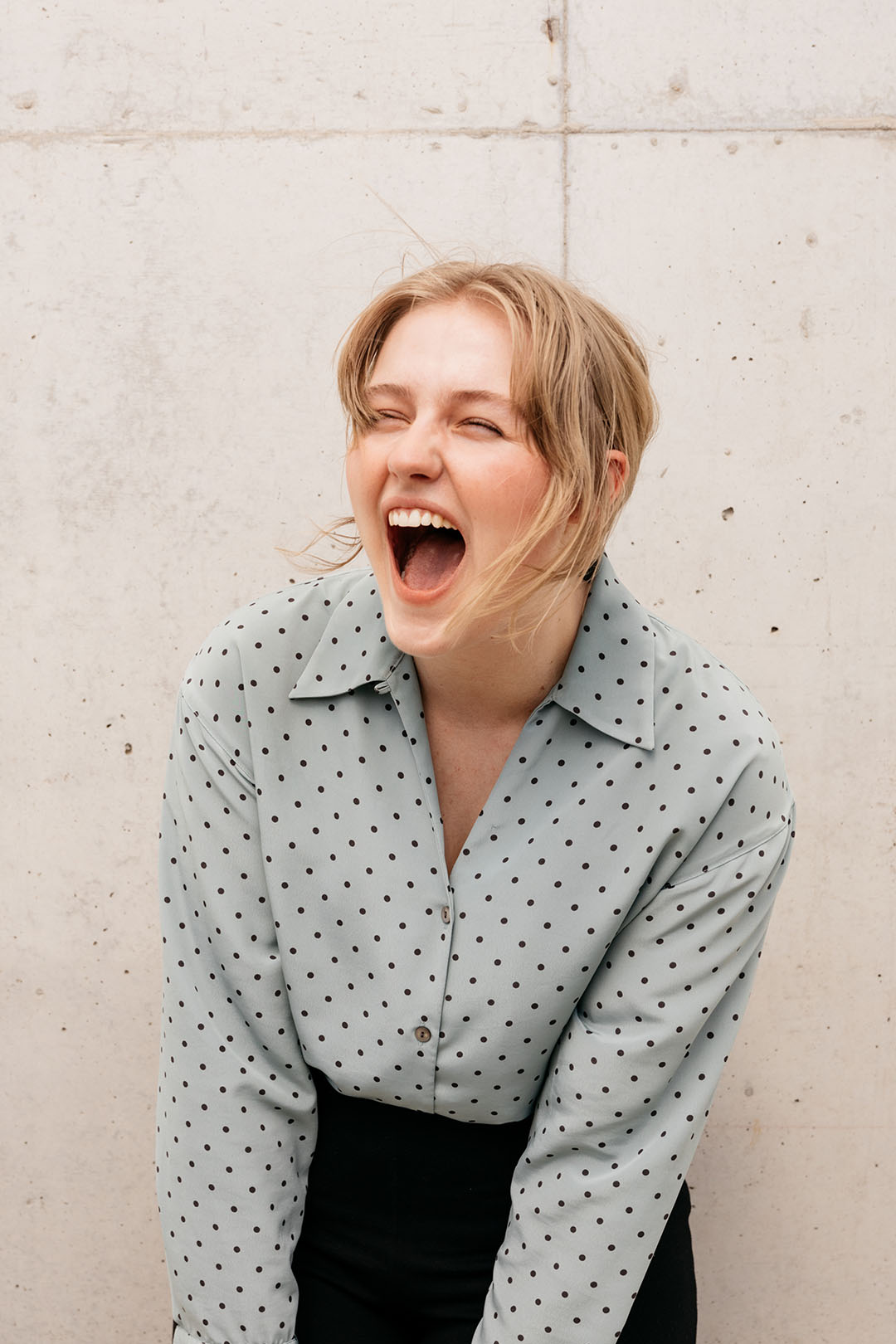 Lily combines her keen interests of psychology and marketing and her background in recruitment to provide a unique and highly valuable skillset to our team. Understanding candidates and people at work, and how to best communicate with them, drives Lily to improve experiences across the candidate and employee journey!

So who in the world is Humphry Davy and why did we decide to name our business after him!?

We like to think we’re pretty resourceful, savvy, and good at getting shit done. So, when it came to naming our business, we drew inspiration from the resourcefulness of the past and cast a look back at notable historical figures.

Sir Humphry Davy, (17 December 1778 – 29 May 1829) was a very influential figure during the industrial revolution. A Cornish chemist and inventor, he invented the Davy safety lamp and an early form of incandescent light bulb in response to a series of devastating coal mine explosions and saving many lives as a result.

A pioneer in electrochemistry, he allowed for the discovery of many new earth metals and substances and isolated many chemical elements. He has a special place in the history of respiratory physiology. He was the first person to describe the properties of nitrous oxide, which is still extensively used in anesthesia. In fact, he coined the name “laughing gas” when experimenting with nitrous oxide. Shortly after its discovery, the gas was also used as a stimulant resulting in euphoria and heightened imagination.

Ultimately Davy became president of the Royal Society, a remarkable honor for somebody with such humble origins. Another of his important contributions was to introduce Michael Faraday (1791–1867) to science. Faraday became one of the most illustrious British scientists of all time.

While we may not have invented a miners’ safety lamp, we do help business owners see opportunities in dark times and illuminate potential danger.

And granted, we didn’t discover that laughing gas held anesthetic properties, but we certainly do help reduce our clients’ pain when they’re in prickly situations.

Davy Partners — Half the pain, double the party! 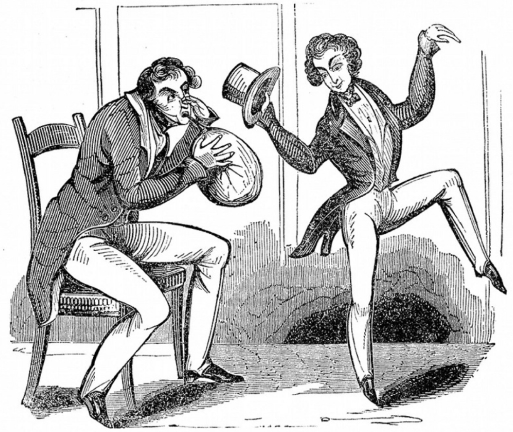 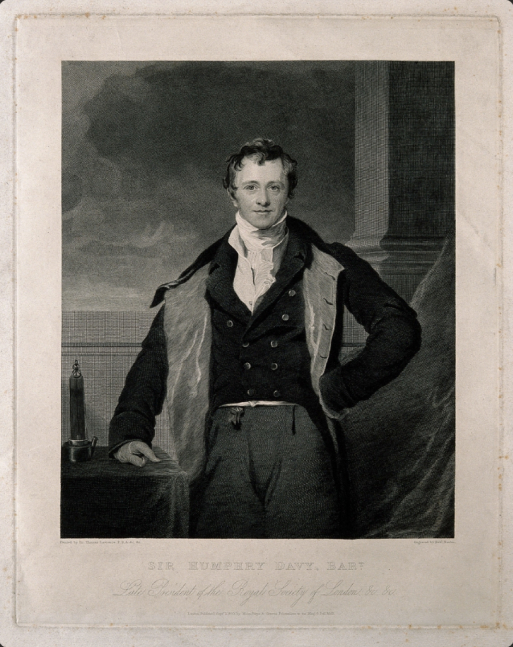